во категорија ОПШТО
A A 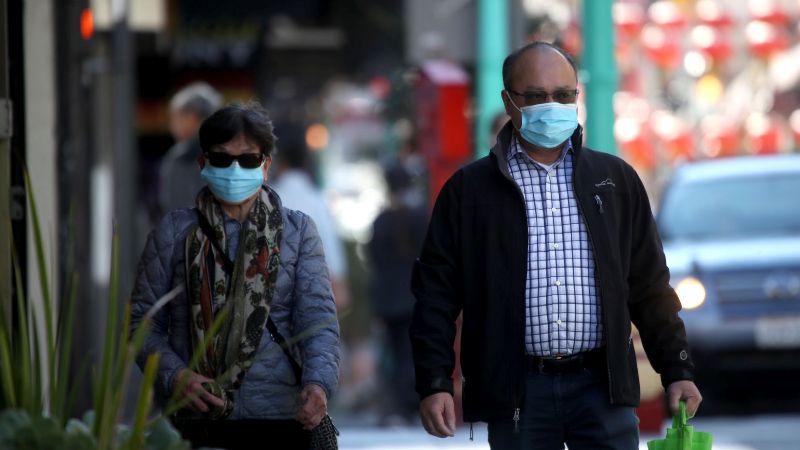 Yesterday, on my way back from work, I was overhearing a gentleman in his late thirties talking on the phone. He spent 20 minutes explaining to his friend how the Government was late in responding to the corona virus and how we were about to collapse as a state and economy to.

Let’s go back a little bit and look at things from another angle. You remember that even when the ship Titanic hit the iceberg there were guests who went out and took pieces from the ice for their drink and continued to party. So it seemed like this in the beginning of a crisis in our country. People were saying virus it is far away, it will bypass us, drink rakija and eat garlic and so on. Schools let the kids go home; we parents couldn’t bring them home for two days. People coming from areas and countries with diseases did not go in isolation. Govenment closed down the cafes and the casinos, but that didn’t stop us from renting out weekend houses out of town and having a party there. The police had to close more than twenty coffee bars and others shops in Kumanovo. Furthermore, did you watch the news report how the people obeyed the recommendations in Skopje’s suburb Shuto Orizari (by the way, did the reporter change the sponge on the microphone before talking to different people)?

I can list many more examples and I want to tell you that we as a nation are not only undisciplined. I know for sure that an elderly lady in Perth, Australia, had returned from Europe and entered the country with elevated body temperature. She was recommended to go in isolation but because she had tickets to the opera, she went in the evening to watch the show with 700 other people. These days in the famous winter ski resort of Garmisch-Partenkirchen, due to the poor season, was organized some kind of open day with big discounts and it was crowded.

I do not find myself out of the whole because I am part of it and I am certainly make mistakes, more or less like everyone else. What I mean is that we are in a special war with an unknown opponent. We all fight as individuals, as families and as a state. We do not fight against the opponent who we can see so you can hide or escape. We are now where we are, at the height of the pandemic here. I expect the number of patients to increase exponentially but I expect the number of people to be healed to rise and I hope we don’t have any deaths.

About a month ago, the head of the World Health Organization visited the country and indicated that the country was ready to fight the coronavirus. Measures are taken daily by all institutions. Companies are adapting to new working conditions. The first shock and storage of food supplies and other products passed. Could government have responded better and faster, most likely yes? But let us be clear that it could have been worse.

I say every time that change in a society has to start within the individual. The sooner we change ourselves, the faster society will change. The faster and better each individually respond to the doctor’s recommendations the sooner we will defeat the disease. As we act individually we need to be aware that our actions affect the environment. How do I know that a city bus passenger who stands by me has no or is not a carrier of the virus? How do I know that someone next to me, although having symptoms, has not decided that he should go to the market today or take a walk in the park? There is not a better and more effective fight against disease than prevention. It’s not a shame not to go to a neighbor and not congratulate him on the bonus that he get; it’s a shame to deliberately or not to infect him and his family.

It is true that the economy is under attack and that the consequences at the global and local levels will be enormous and we may feel them for a long time. But I just want to remind business owners, that human capital is the most valuable, that is, it’s easy to dismiss employees but after that, when the crisis is over, how to get that person back or motivate him to work for you.

– If you go out wear masks and gloves for protection.

– Use this slowdown in life pace to redefine your priorities in life.

– Play cards and hang out with your family.

– State drastically to punish those who do not respect the mandatory self-isolation.

People, humanity will survive, but let us each emerge from the crisis as winner.

The disease does not choose people by nation, religion, skin color or political affiliation, so I ask all people to take care of themselves and others also, political parties not to collect cheap political points with a crisis, the media not to spread false news and panic. And if you are steel feel bored then just paint one of the rooms at home J. 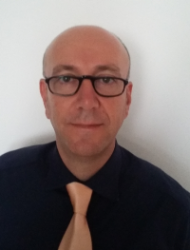